Urea is a white crystalline substance with the chemical formula NH2-CO-NH2; it is highly water soluble and contains 46% nitrogen. It is used extensively as chemical fertilizer as well as for industrial uses. Government of India mandated all producers to coat urea with Neem Seed oil and fortify Urea.

Neem coated urea is created by utilising two best things available. First the urea created by technology from Air & Natural gas and second products from nature’s gift i.e. neem plant. Neem has proven Nitrification inhibition properties and hence slows down the release of nitrogen from urea and makes available nitrogen over a longer period with minimum loss of nitrogen thereby increasing nitrogen use efficiency. At our Hazira and Shahjahanpur Plants, Neem coated urea is produced by uniformly coating neem oil on prilled urea during the manufacturing process.

Neem coated urea has been demonstrated to improve Nitrogen Use efficiency and consequently increases crop yield especially in Paddy crop in which NUE is as low as 30% and in wheat where NUE is reported around 50%. Coating with neem oil also prevents caking of urea and also reduces the chances of powder formation during transportation & handling. Repellent action of neem also controls many insect-pests and wild animals in fields applied with neem coated urea The level of increase of NUE depends on how efficiently the following agronomic practices are followed with NCU:-

Urea which is the best Nitrogen source in today's world is further improved by coating of Neem oil to make it a perfect Nitrogenous fertiliser. The following value-additions are achieved : 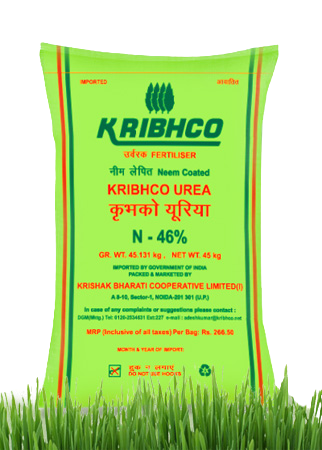 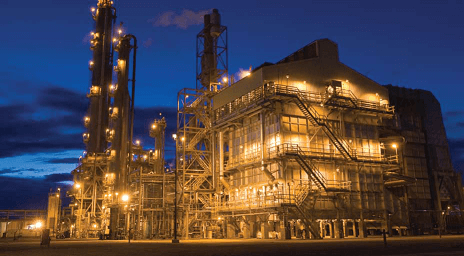 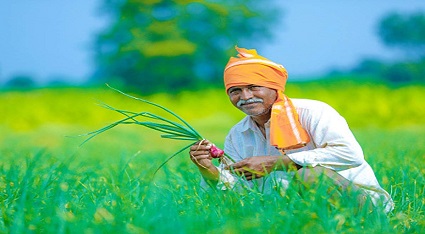 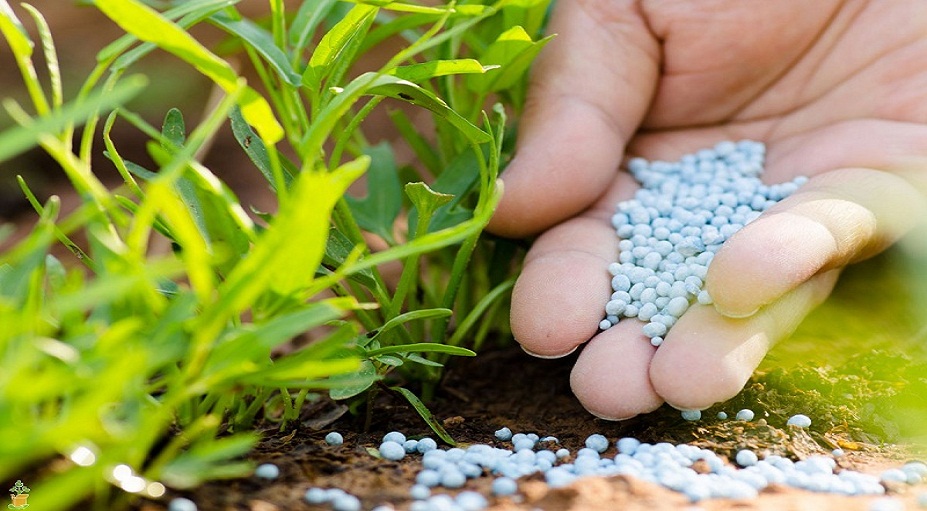